Survey after survey has proven that the number and quality of photographs makes the biggest difference when it comes to marketing real estate listings. There is wide variation in what listing agents are willing to spend on this important aspect of their marketing.  At one end of the spectrum are agents who use their smartphone or a point-and-shoot digital camera. At the other end are agents who hire a professional photographer to shoot still photos, and even a videographer to create a video tour.

For Golden Real Estate, I’ve chosen to do both tasks in-house and have, over time, increased the quality of our equipment.  After starting with a point-and-shoot camera, I upgraded to a Nikon digital SLR with a wide angle lens and flash attachment for interior pictures and a couple telephoto lenses for exterior views such as of mountain peaks and city lights.


Then I discovered HDR, which stands for High Dynamic Range photography.  At last November’s Realtor convention in San Francisco I invested in a system which adds this capability to our Nikon camera.


Below are matched photos of the same scenes. Both were shot with the same Nikon camera, but the first one of each pair was created without applying HDR technology.


Each HDR photograph is a software-generated composite of multiple exposures, with the software choosing the best exposure for each element of the photograph. As a result, I obtain both good outdoor views through windows and perfect “lighting” on each interior element.


There is no flash used with HDR.  Instead, the camera, mounted on a tripod, takes nine separate exposures using only available light.


At first, I figured that HDR imaging was only necessary for scenes which include a window, but I’ve come to realize that all interior and even some exterior scenes can benefit from this process. Although the difference in the windows is most striking, notice the extra detail obtained from interior elements such as furniture and light fixtures.  To help you more fully appreciate the quality of the HDR photos, see the pictures below.


It takes special equipment and software to take these pictures. It also takes some training, so instead of just making the equipment available to all our agents, I made the decision to have the staffer who has mastered the process take the photos of each agent’s listings, at no cost to them. 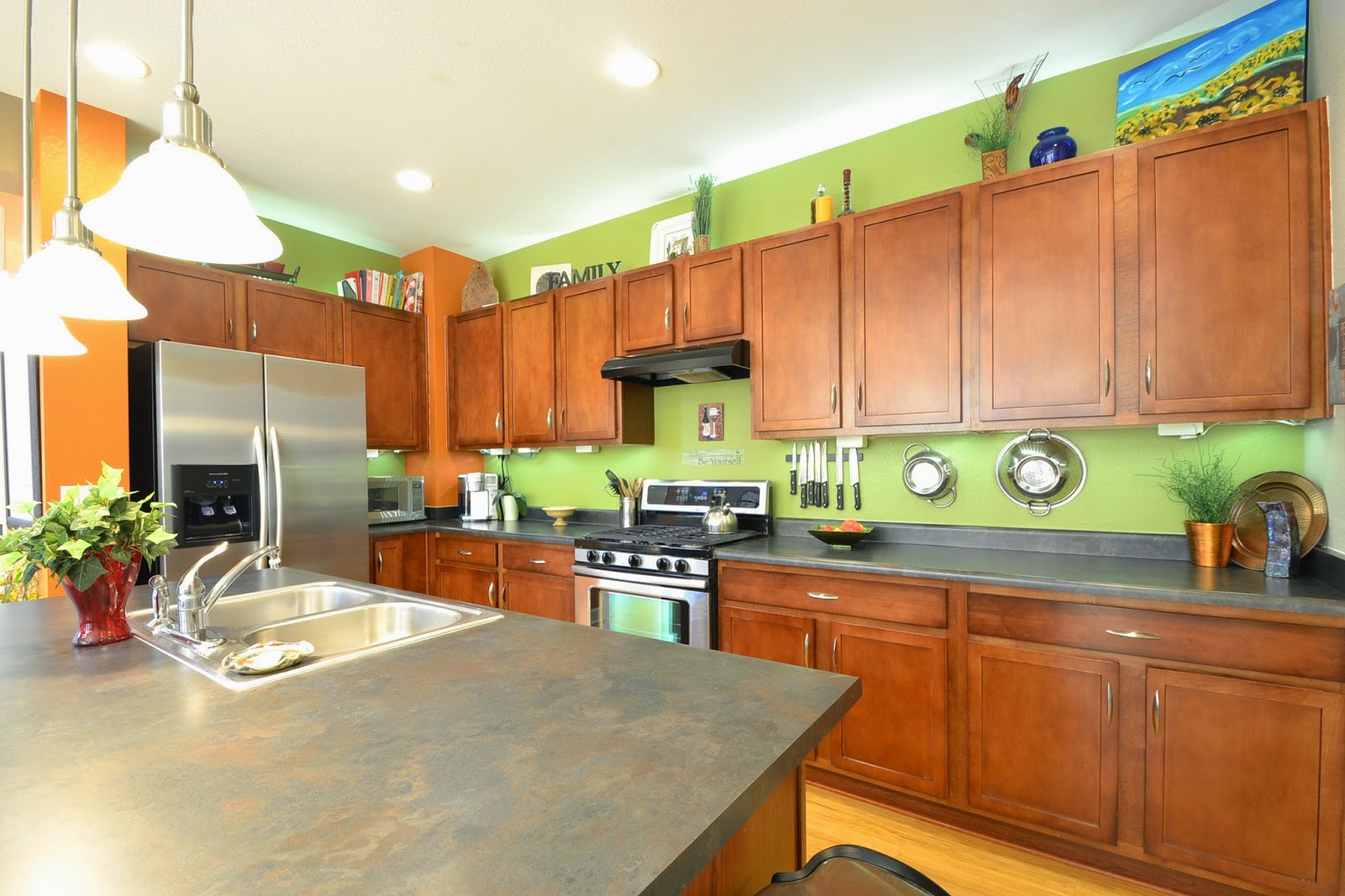 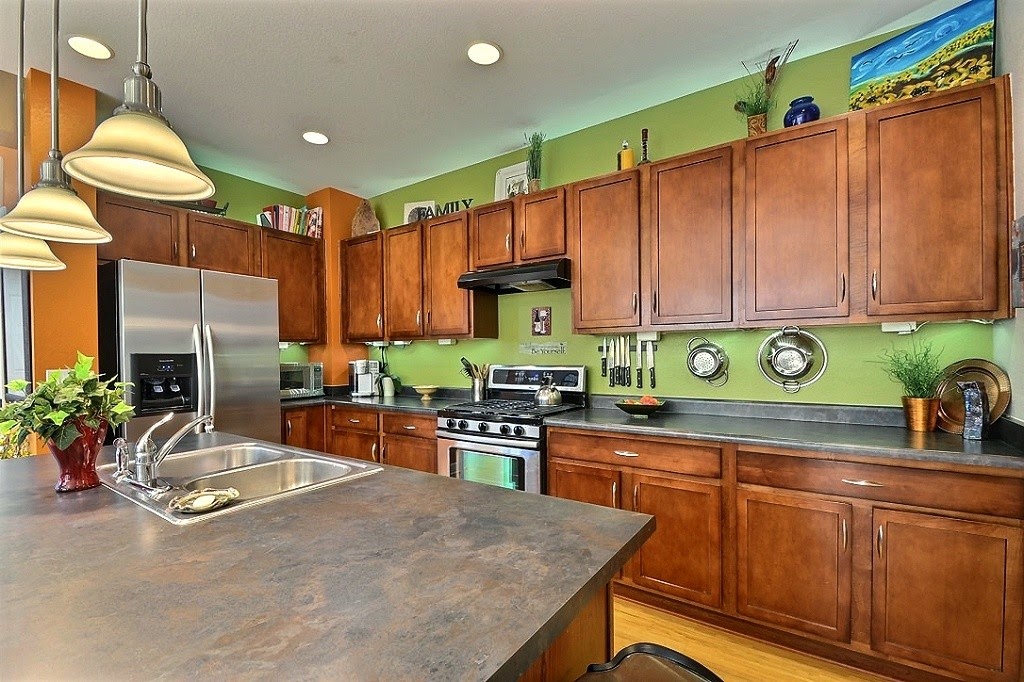 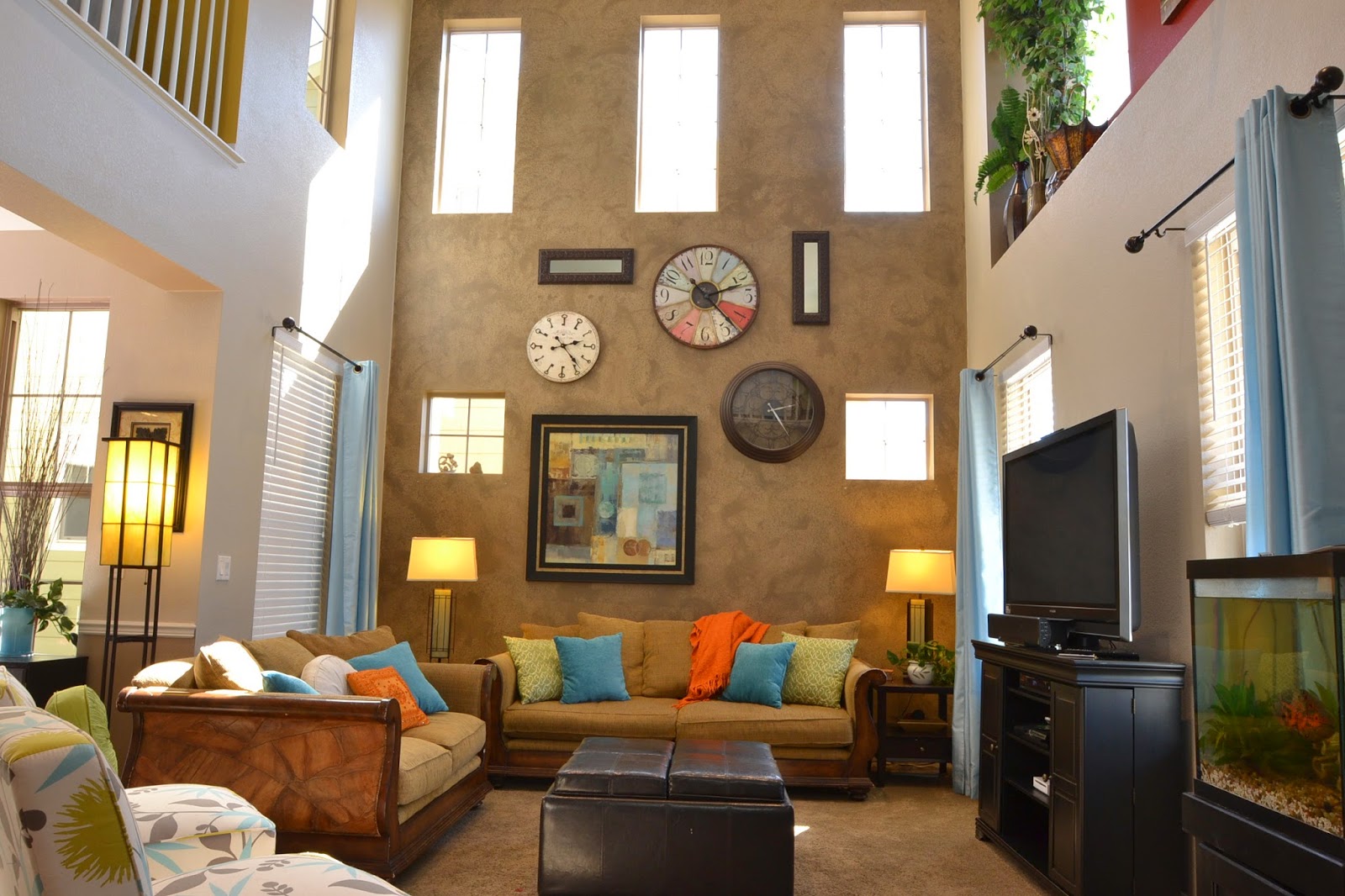 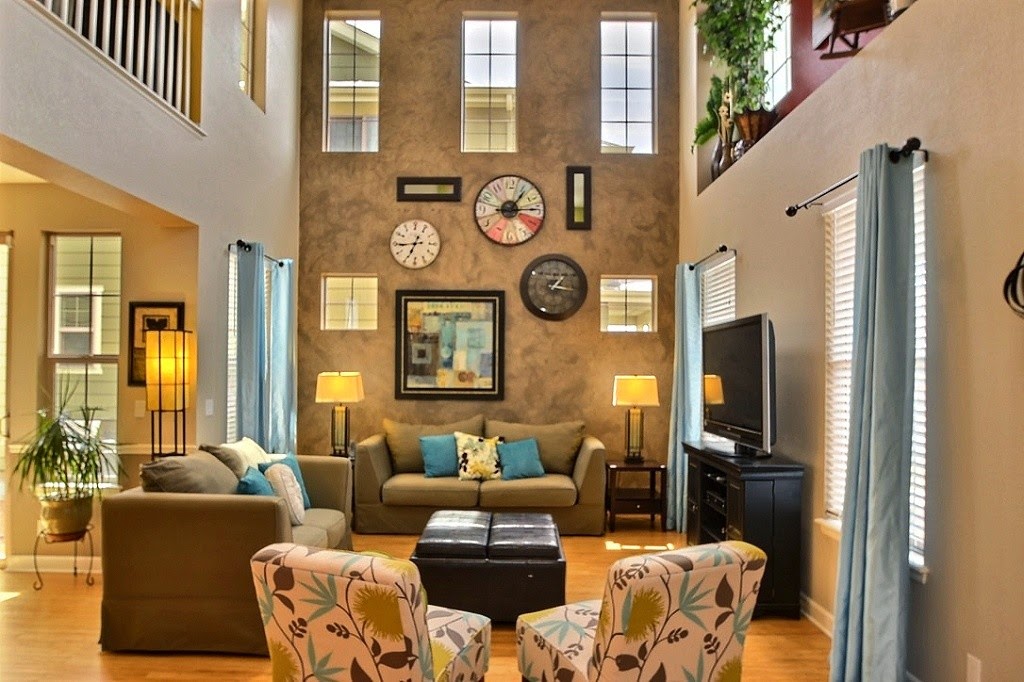 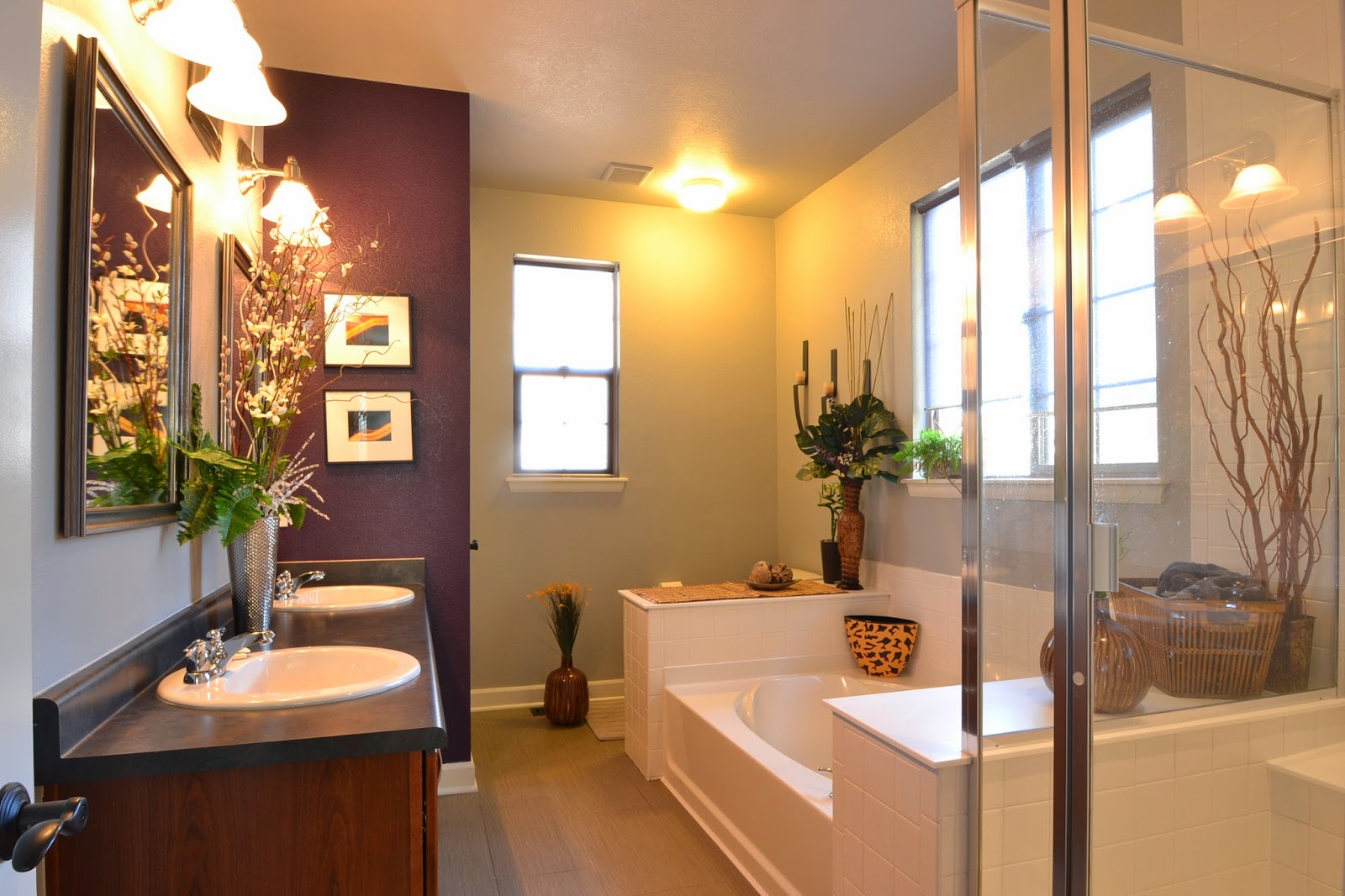 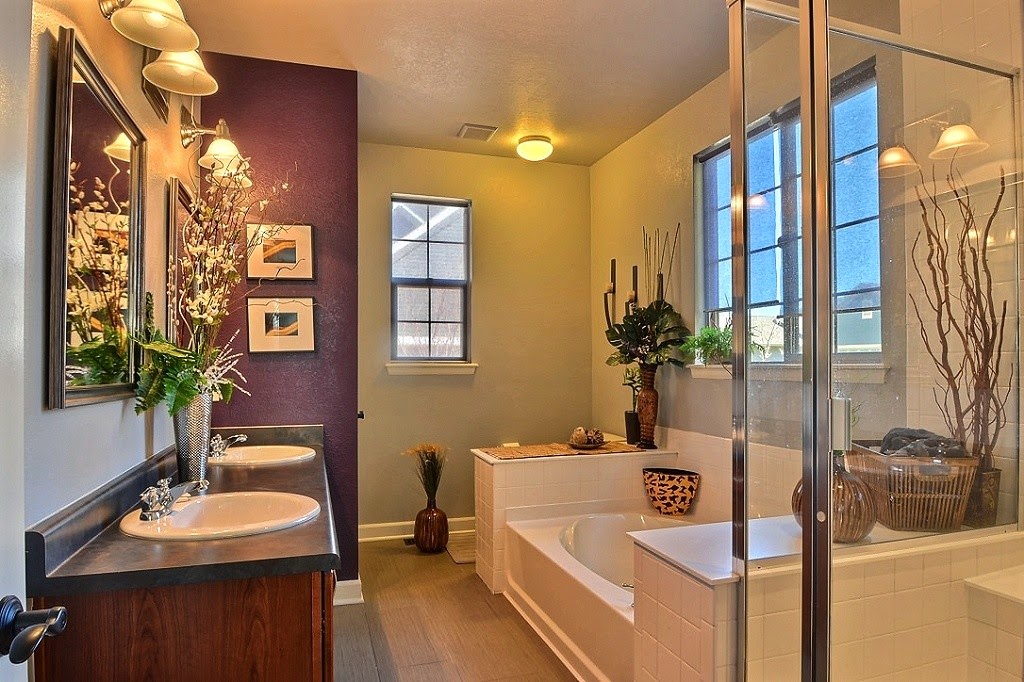 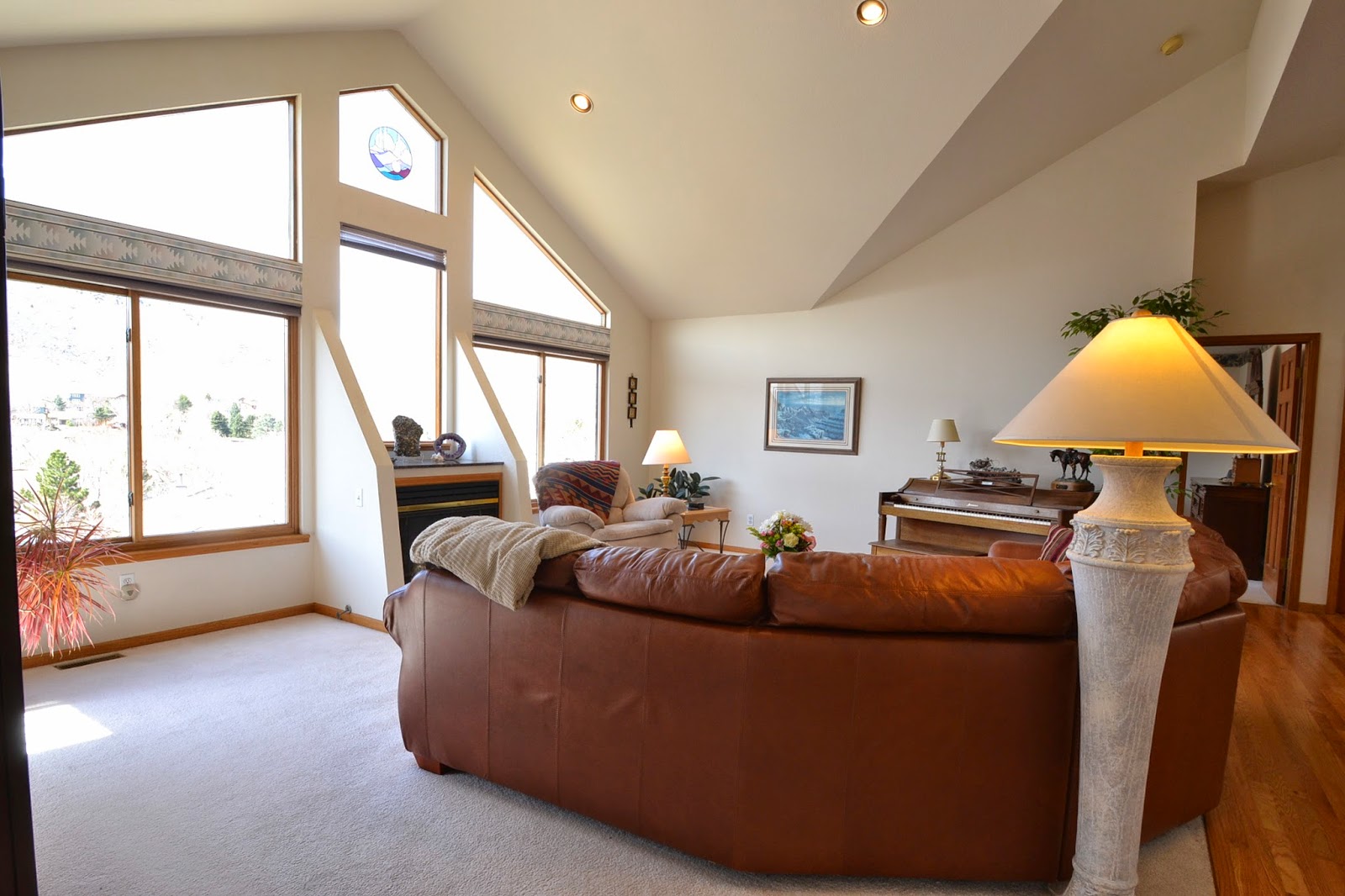 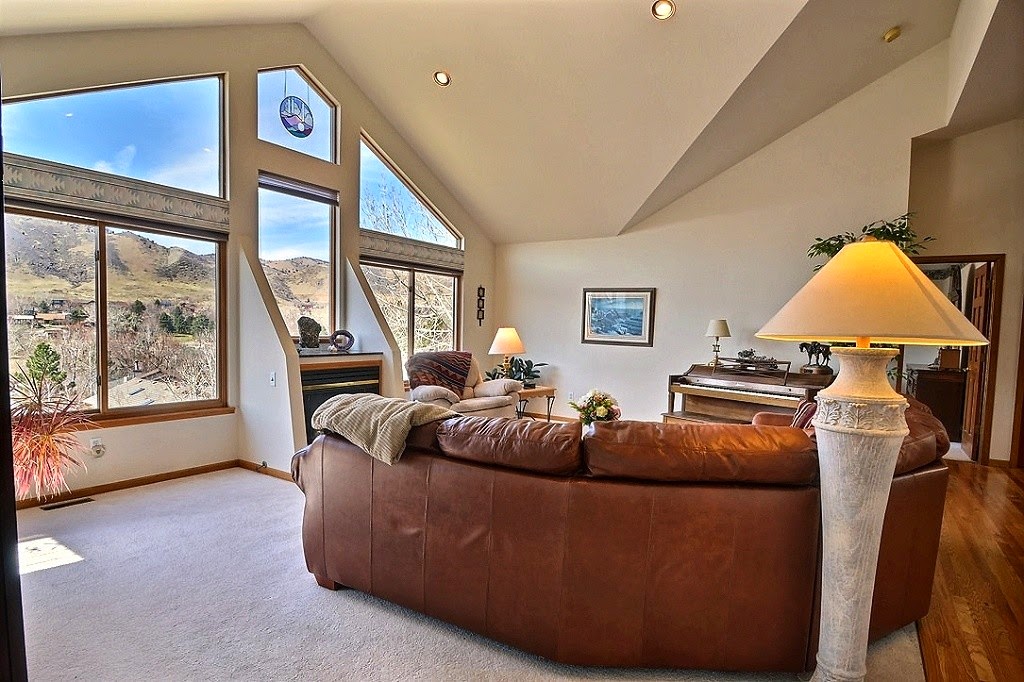 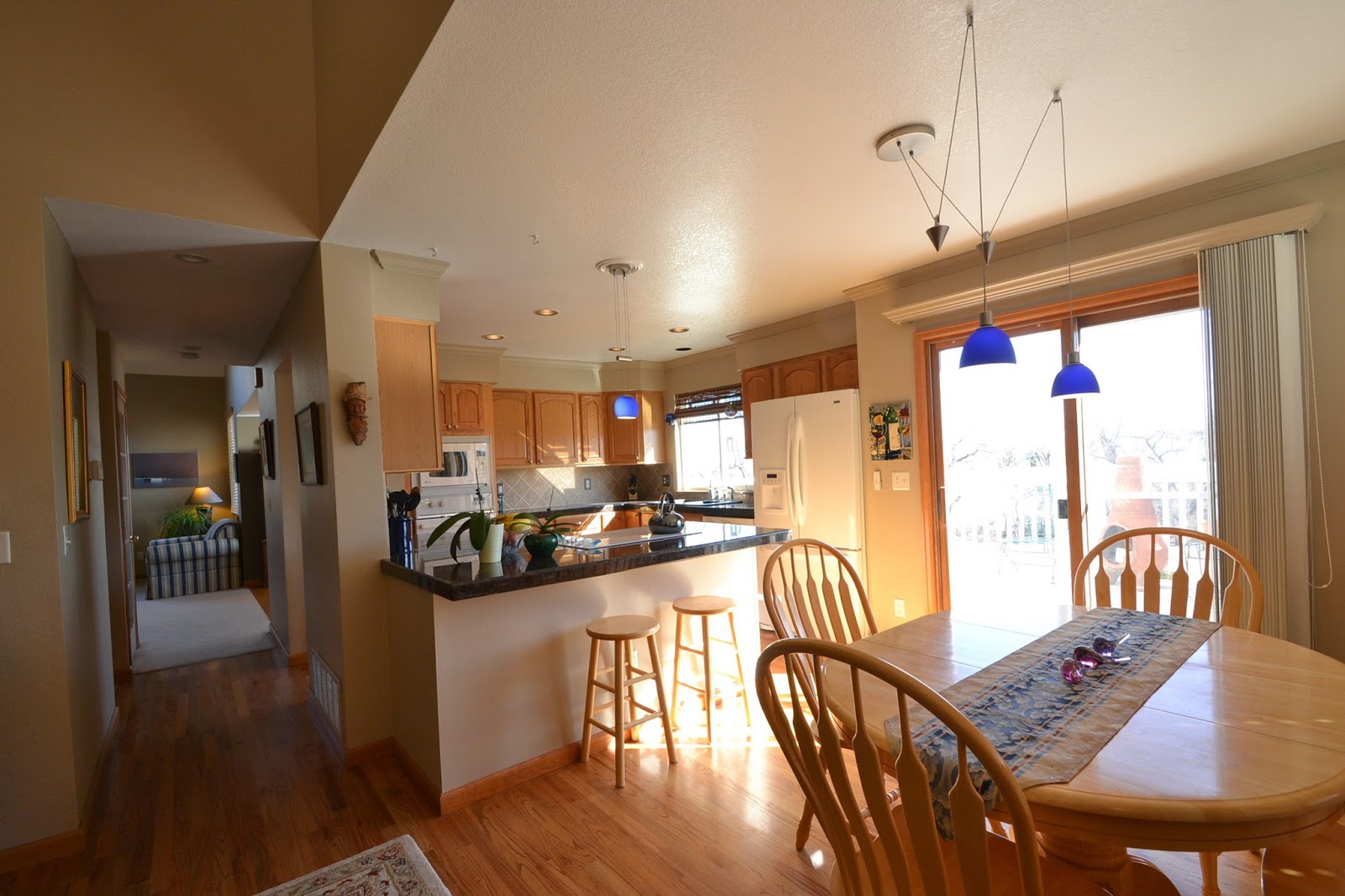 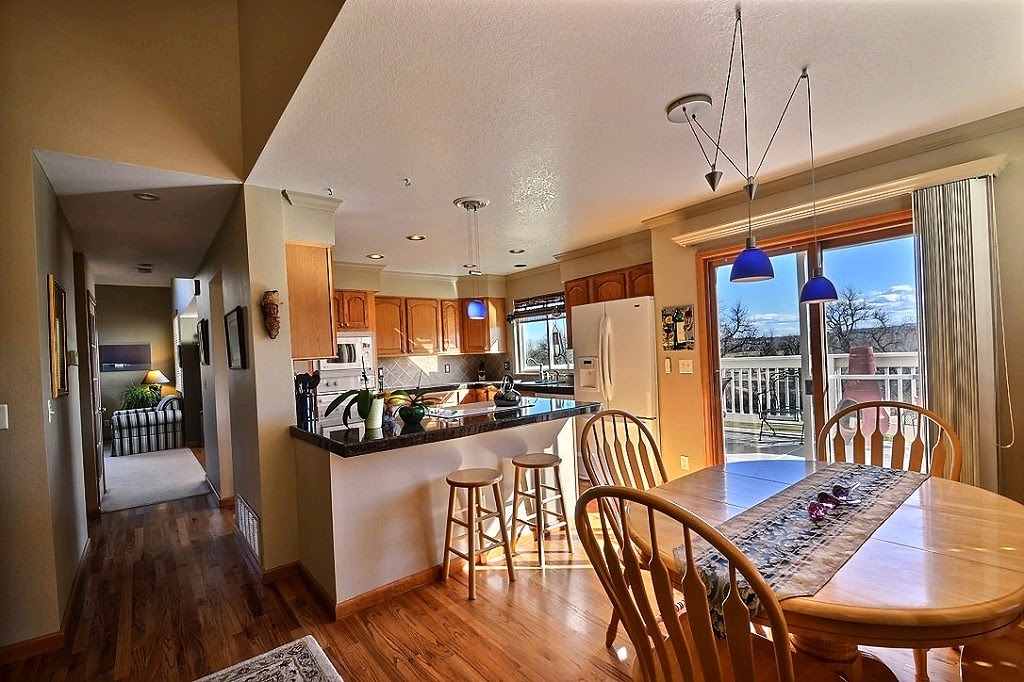 Recently I discovered that the same technology can be applied to video. How does it work? The video camera, which records, say, at 30 frames per second, underexposes and overexposes every other frame. Software then processes the resulting file, creating a similar HDR effect frame by frame. I’m looking into acquiring this technology for Golden Real Estate to further enhance the video tours we already create for all listings.
Posted by Jim Smith at 6:14 PM