You Thought Inventory Was Low? Look at These Recent Statistics


At the end of March, there were approximately 5,200 active listings on REcolorado.com, Denver’s MLS.  (We won’t have the exact count until next week.)  That is the lowest figure in the last five years, as shown in this chart: 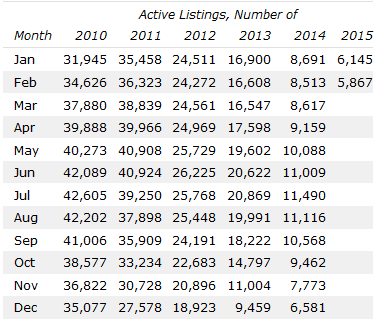 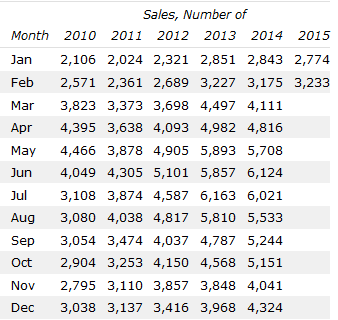 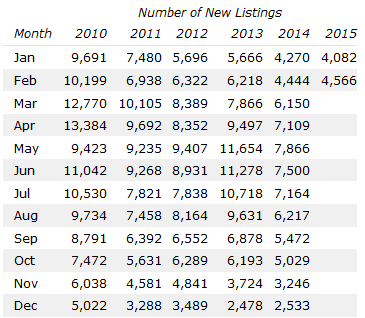 The National Association of Realtors says that the bidding wars we are seeing will not end soon.