[Published Feb. 12, 2015, in the Jeffco editions of the Denver Post's YourHub section and in four Jefferson County weekly newspapers]

Next Thursday through Saturday is the one film festival focused on environmental issues, and it happens right here in Jefferson County at Golden’s American Mountaineering Center.

You can see the schedule and purchase tickets at www.CEFF.net, or just show up. There will be two theaters showing films during each time slot.   See a fantastic trailer at CEFF’s website above.

Each year this festival attracts filmmakers, activists and adventurers from around the world to share and honor the best environmental films, screening 45 shorts, features and other films from nearly 100 submissions.
Friday the 20th is “community day” and all films are free (donations accepted), so there’s no reason not to come.
Golden Real Estate is proud to be a co-sponsor and will be among numerous exhibitors at the “Eco Expo” on Saturday the 21st, 10am to 7pm.  Come say hello!

Below is a still from an “ultra short” being screened at this year’s festival. 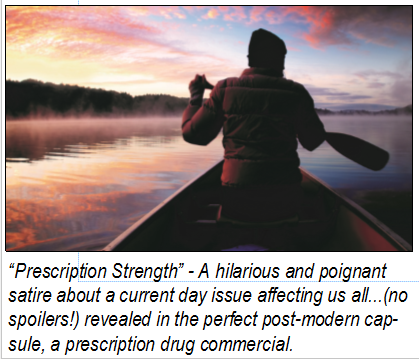