Jeffco Inventory Up, But Not Meeting Demand


A month ago I shared MLS statistics for the full metro area, but here are Jeffco’s statistics. 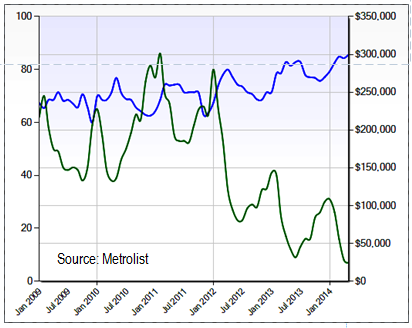 Days on market does vary within the county.  Based on postal address, here are the figures for the following “city” addresses:


If you limit “Golden” to non-foothills listings, the average DOM drops to 5 days.  Elsewhere in the Denver metro area, DOM ranges between 6 and 7 days, except for Boulder, which is 43 days.
In the charts below you can see that while 1,437 new listings were added in May, only 1,385 active listings remained at the end of the month, and inventory can’t go much lower.

Here are some other charts that weren't published in the newspaper because of space limitations: 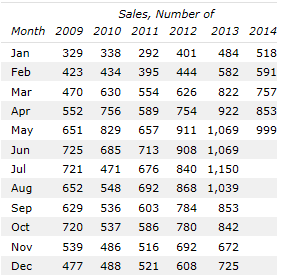 (the above chart is limited to Jeffco sales only)
Here are some charts for all 7 metro area counties combined: 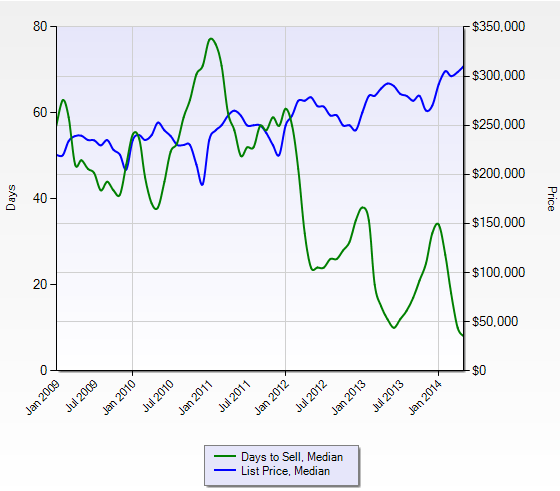 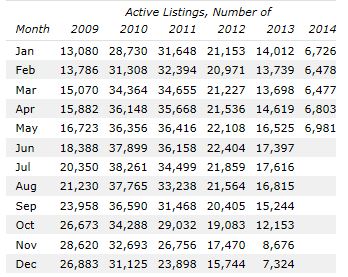 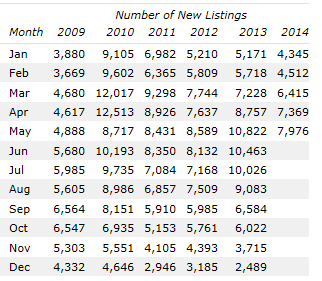 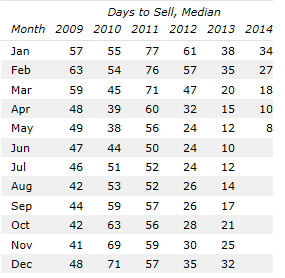